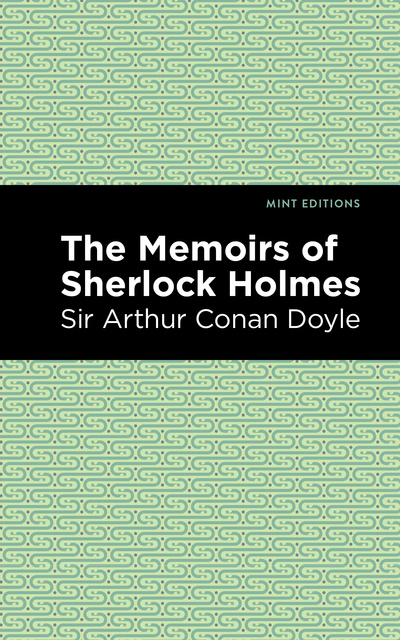 The Memoirs of Sherlock Holmes

The Memoirs of Sherlock Holmes

“The immense talent, passion and literary brilliance that Conan Doyle brought to his work gives him a unique place in English letters.”-Stephen Fry

”Holmes has a timeless talent, passion and literary brilliance that puts him heads, shoulders and deerstalker above all other detectives.”- Alexander McCall Smith

Arthur Conan Doyle’s The Memoirs of Sherlock Holmes is the quintessential collection of some of the most thrilling exploits of Detective Holmes and Dr. Watson. These eleven stories of literature’s greatest and most popular detective demonstrate Sherlock Holmes’s astounding power of deduction on full display. The stories in this treasured volume were initially published in serial form in The Strand magazine from December 1892 until December 1893, then in book form in late 1893. Set in the foggy moors of England and in the dark alleyways of Victorian London, this classic collection includes some of the best detective yarns ever written.

With an eye-catching new cover, and professionally typeset manuscript, this edition of The Memoirs of Sherlock Holmes is both modern and readable.