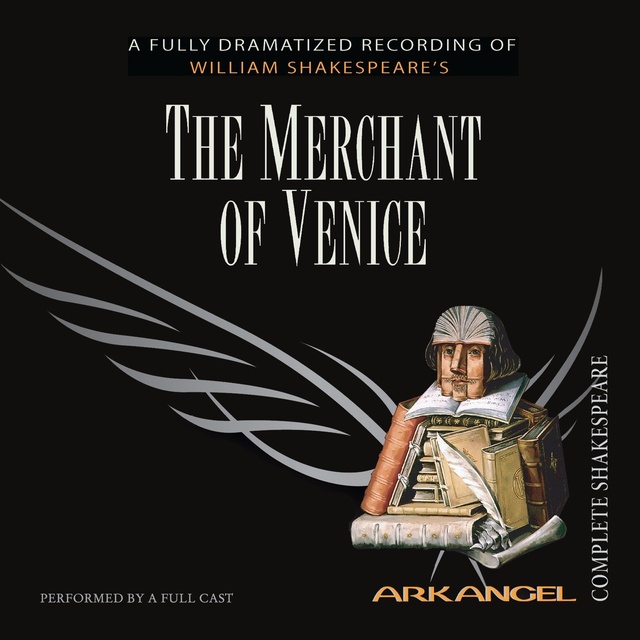 In Shakespeare’s most controversial play, the opposing values of justice and mercy must be resolved. Antonio promises money to help his friend Bassanio woo Portia. He borrows the sum needed from the cruel Shylock, but there will be a dreadful penalty if the loan is not repaid.

The golden world of Portia’s Belmont calls forth some of Shakespeare’s most lyrical love poetry. But the dark shadow of Shylock is never far from the heart of this brilliant comedy as it moves toward its courtroom climax.

Portia is played by Hadyn Gwynne and Shylock by Trevor Peacock. Julian Rhind-Tutt is Bassanio, and Bill Nighy is Antonio. 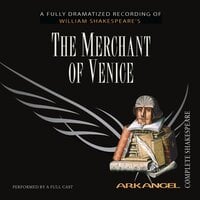