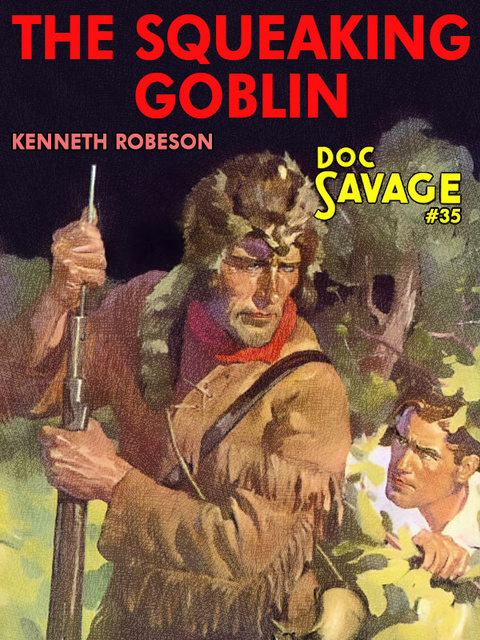 Doc and his men hunt for (and are hunted by) a coonskin-clad figure who fires disappearing bullets from a rifle that squeaks instead of roars, only to disappear whenever pursued. Why is he stirring up a feud in the Kentucky mountains? How can Doc intervene when he and his men are viewed as outsiders by the hill folk, many of whom believe that the Squeaking Goblin is on their side? 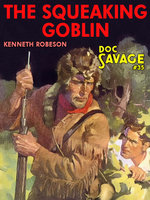