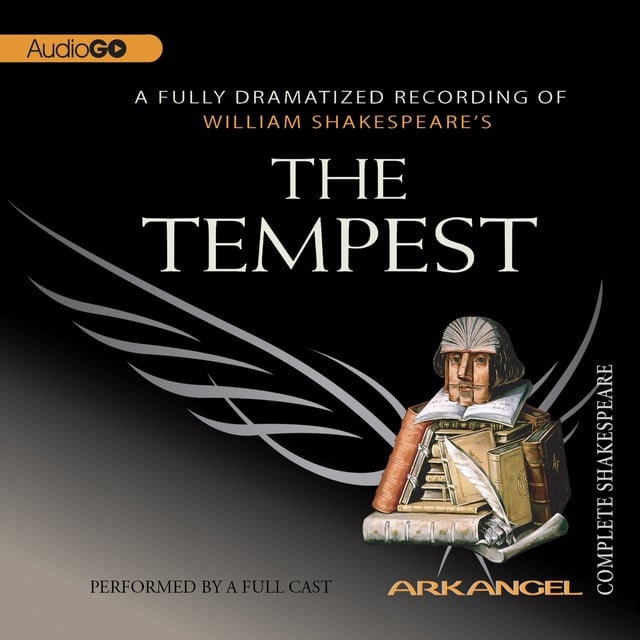 This haunting drama of vengeance and forgiveness crowns the group of tragicomic romances that Shakespeare composed at the end of his career. Sometimes read as his farewell to the stage, the play contains some of Shakespeare's most lyrical verse. 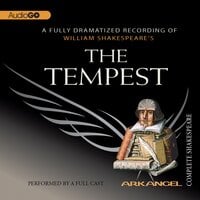