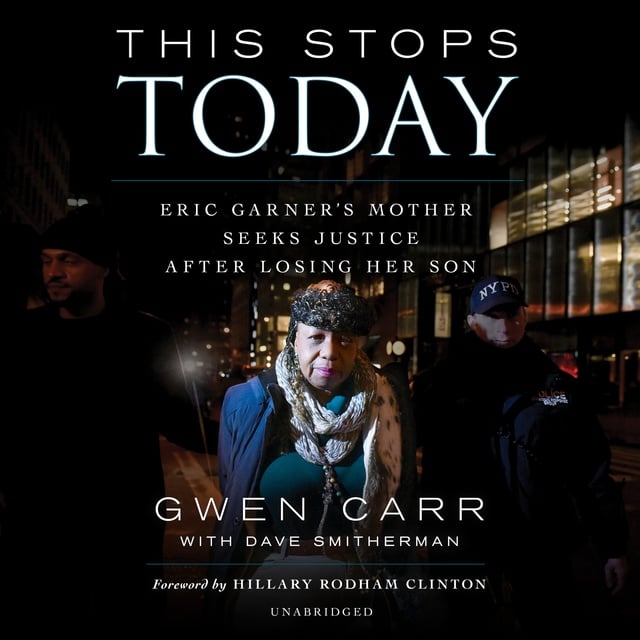 After the death of her son, Eric Garner, at the hands of New York City police officers on Staten Island went viral, Gwen Carr’s life changed forever. The illegal choke hold that took Garner’s life has been seared into the public consciousness forever as the large black man struggled to breathe while a white policeman held him down on a hot concrete sidewalk. His death set the tone for a new normal where young black men and women now automatically document police interactions with their cell phones for fear of brutality and even death. As one of the Mothers of the Movement, Gwen Carr, a retired transit-train operator, now dedicates her time to fighting for racial equality, especially the way law enforcement treats blacks in the United States.

In This Stops Today, Carr shares the tragedies she has faced, recalls her son’s life and death, and recounts her newfound role as an activist in the fight for racial equality. More than the story of a single moment, her book recounts a life of family, community, and of a woman who now speaks for those who no longer can. She has to do it for her firstborn. She has to do it for Eric. 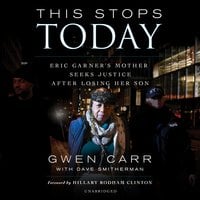