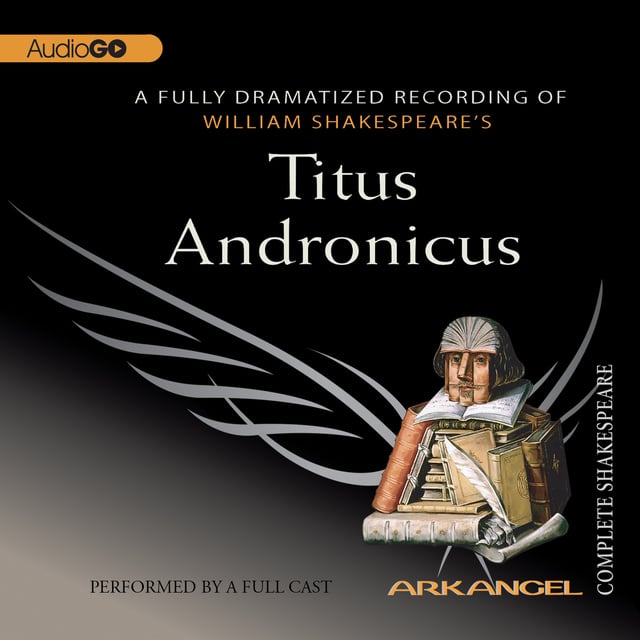 The noble Titus returns victorious to Rome bringing Tamora, Queen of the Goths as his captive. When one of Tamora's sons is condemned to die, she vows revenge, and, aided by the villainous Aaron, she exacts a terrible retribution, inaugurating a grim cycle of rape, murder, and cannibalism. This macabre, often brilliant tragedy comes from the earliest stage of Shakespeare's dramatic career.

Titus is played by David Troughton and Tamora by Harriet Walter. Paterson Joseph is Aaron, and David Burke is Marcus. 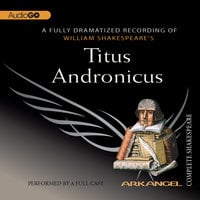