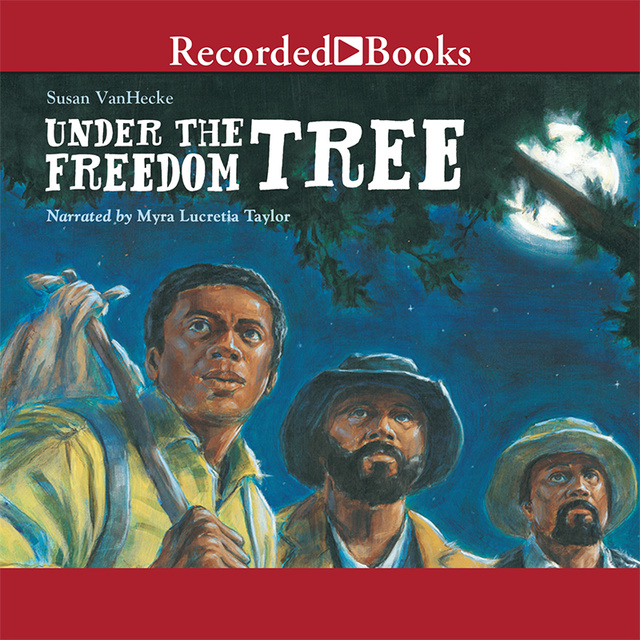 Under the Freedom Tree

Under the Freedom Tree

Taut free verse tells the little-known story of the first contraband camp of the Civil War--seen by some historians as the "beginning of the end of slavery in America." One night in 1861, three escaped slaves made their way from the Confederate line to a Union-held fort. The runaways were declared "contraband of war" and granted protection. As word spread, thousands of runaway slaves poured into the fort, seeking their freedom. These "contrabands" made a home for themselves, building the first African American community in the country. In 1863, they bore witness to one of the first readings of the Emancipation Proclamation in the South--beneath the sheltering branches of the tree now known as Emancipation Oak. 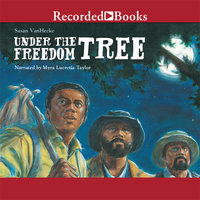