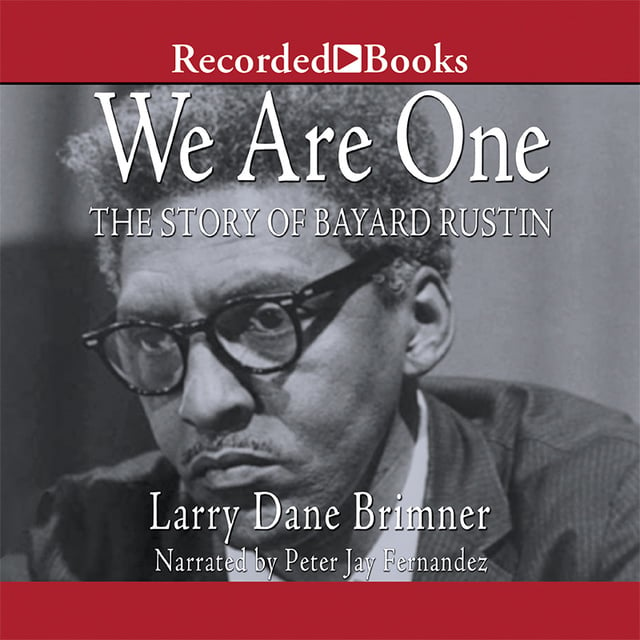 You may never have heard of him, but you've probably heard of the many people civil rights activist Bayard Rustin influenced. He was a mentor to Dr. Martin Luther King, Jr., and refused to move to the back of the bus many years before Rosa Parks did. The son of a freed slave, Bayard Rustin grew up during the peak of the Jim Crow laws, which segregated blacks and whites. His own family was fairly well-off and hosted distinguished guests like Mary McLeod Bethune, but Bayard could not stand to hear the stories of blacks elsewhere who were treated with disrespect because of the color of their skin. He made it his life mission to change these ideas, and as a young man he began traveling the United States as an activist. Larry Dane Brimmer, a prolific and award-winning author of nonfiction for children, illuminates the story of this little-known but influential civil rights leader. "We are all one. And if we do not know it, we will learn it the hard way."-Bayard Rustin "A gem for students ... an excellent addition to any American history collection."-School Library Journal, starred review 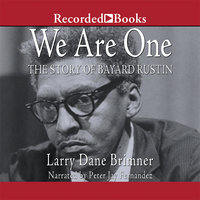