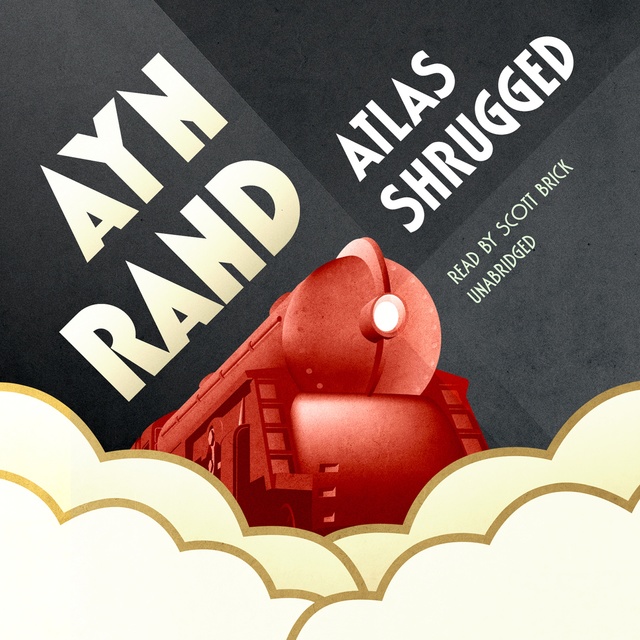 Peopled by larger-than-life heroes and villains, charged with towering questions of good and evil, Atlas Shrugged is Ayn Rand’s magnum opus: a philosophical revolution told in the form of an action thriller—nominated as one of America’s best-loved novels by PBS’s The Great American Read.

Atlas Shrugged is the "second most influential book for Americans today" after the Bible, according to a joint survey of five thousand people conducted by the Library of Congress and the Book of the Month Club in 1991.

In a scrap heap within an abandoned factory, the greatest invention in history lies dormant and unused. By what fatal error of judgment has its value gone unrecognized, its brilliant inventor punished rather than rewarded for his efforts?

This is the story of a man who said that he would stop the motor of the world—and did. In defense of those greatest of human qualities that have made civilization possible, he sets out to show what would happen to the world if all the heroes of innovation and industry went on strike. Is he a destroyer or a liberator? Why does he have to fight his battle not against his enemies but against those who need him most? Why does he fight his hardest battle against the woman he loves? The answers will be revealed once you discover the reason behind the baffling events that wreak havoc on the lives of the amazing men and women in this remarkable book.

Tremendous in scope and breathtaking in its suspense, Atlas Shrugged is Ayn Rand's magnum opus, which launched an ideology and a movement. With the publication of this work in 1957, Rand gained an instant following and became a phenomenon. Atlas Shrugged emerged as a premier moral apologia for capitalism, a defense that had an electrifying effect on millions of readers (and now listeners) who had never heard capitalism defended in other than technical terms. 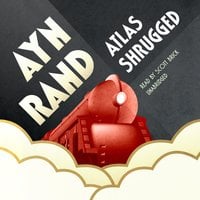