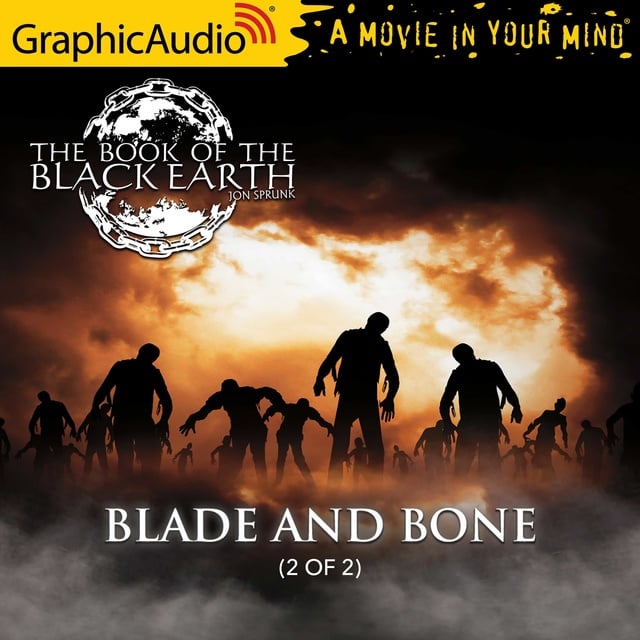 Blade and Bone (2 of 2) [Dramatized Adaptation]

Blade and Bone (2 of 2) [Dramatized Adaptation]

In a world of sorcery and sand, a slave rebellion is out of control and an army of undead is approaching.

Does Horace have the power and strength to save what he fought so hard to win? In a setting reminiscent of ancient Egypt and Babylon, where God-Kings and God-Queens hold the power of life and death in their hands, Horace, the onetime slave who became a powerful magician, has turned the tables on his former masters.

Follow Horace, Alyra, and Jirom as they navigate the hurdles of managing the slave rebellion under the Akeshian Empire's nose. But evil is not content to sit back and let them gather their strength. A new threat is coming in the form of an unstoppable army of the walking dead. To face this enemy, our heroes will have to dig deeper and find a strength they didn't know they possessed. 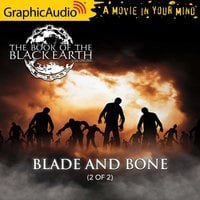