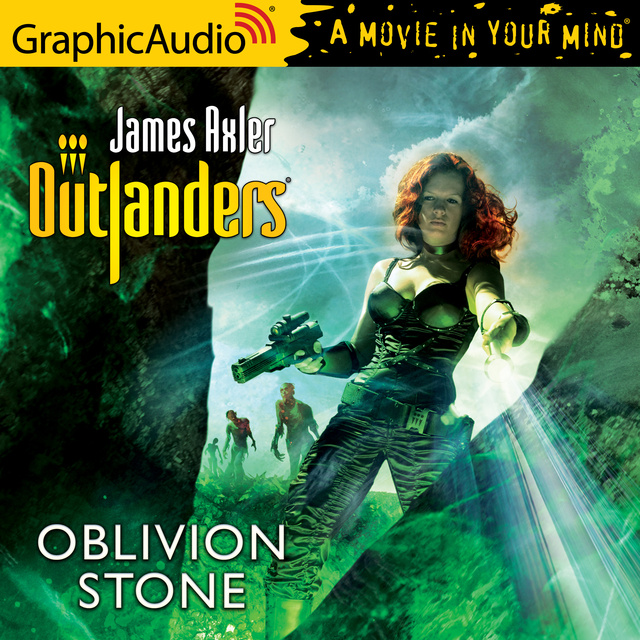 "Spread across post-apocalyptic North America, the nine great cities ruled by the alien-human hybrid barons have crumbled…ushering in not defeat, but a new epoch of alien rule of Earth. But their assault is threatened by a force of extraordinary humans, the Cerberus rebels, dedicated to freeing humanity from the aeons of slavery that the alien Annunaki race have placed upon it.

In Louisiana, a salvaged piece of sentient spaceship signals the beginning of the long-awaited second salvo. In the wilds of Saskatchewan, an Annunaki prince, genetically engineered as a machine of destruction, returns after 4500 years in solitary confinement to seek vengeance against the father who betrayed him. As the self-proclaimed new warlord of the Earth, his personal mission to harness its citizens to build his city and his army appears unstoppable…as does his hate-filled quest to destroy the god-king Enlil, the mighty father who spawned him in hate and fury. 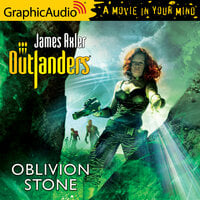