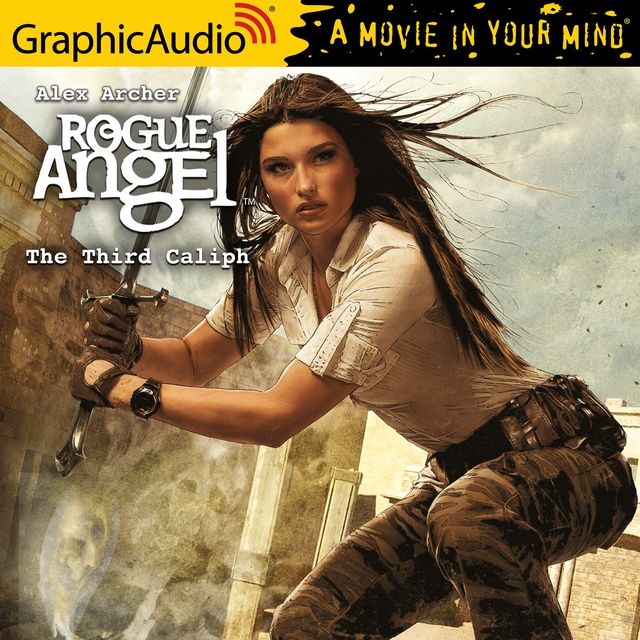 A holy war. An ancient scroll lost in history... until now.

During a dig in Morocco, archaeologist Annja Creed and her companions are nearly buried alive when the khettara ceiling collapses, revealing a 1,300-year-old corpse. But when Bedouin bandits raid the camp, Annja barely escapes with her life...and half of a scroll in ancient Kufic script. Her companions' survival now depends on her.

The scroll dates back to 656 AD, when Muslim raised sword against Muslim and the assassination of the third caliph left no clear heir to Muhammad's teachings. It's a coveted find. Annja quickly finds herself caught between a devious terrorist whose family honor depends on destroying what she possesses and a ruthless CIA team. Both believe the end justifies the means. And that Annja cannot allow. 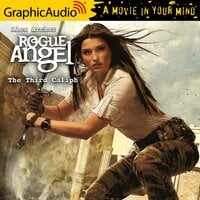