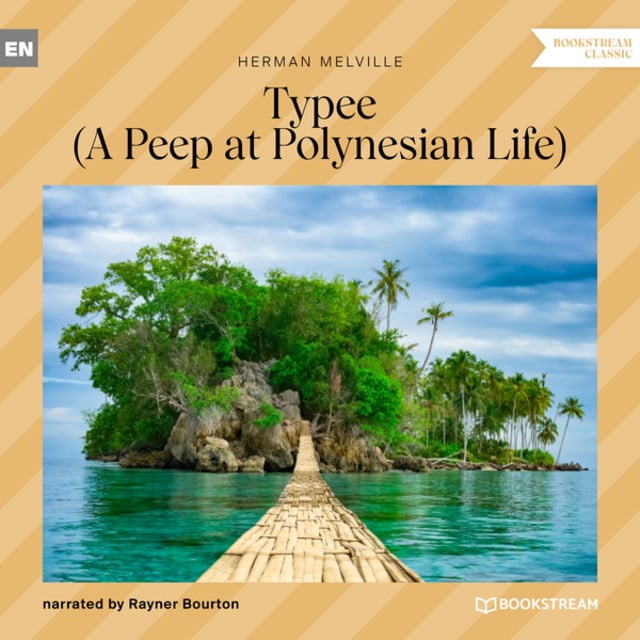 Typee - A Peep at Polynesian Life

Typee - A Peep at Polynesian Life

Typee: A Peep at Polynesian Life is the first book by American writer Herman Melville, published first in London, then New York, in 1846. Considered a classic in travel and adventure literature, the narrative is partly based on the author's actual experiences on the island Nuku Hiva in the South Pacific Marquesas Islands in 1842, liberally supplemented with imaginative reconstruction and adaptation of material from other books. The title comes from the valley of Taipivai, once known as Taipi. Typee was Melville's most popular work during his lifetime; it made him notorious as the "man who lived among the cannibals". 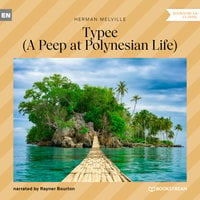