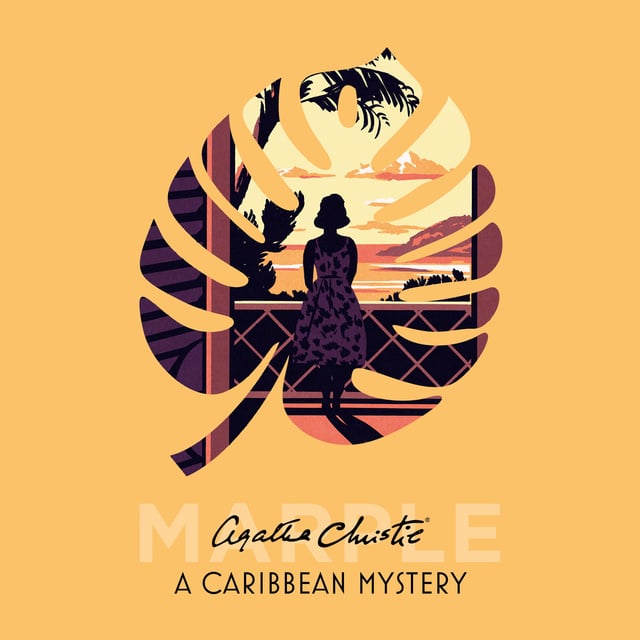 A Caribbean resortStrangers thrown togetherIs there evil in paradise?
Major Palgrave enjoys an audience, and, in Miss Marple, he discovers a captive audience too polite to walk away.

But midway through recounting the tale of a multiple murder, he stops suddenly when something, or someone, catches his eye.

Then, when he’s found dead the following day, Miss Marple suspects that someone wanted to silence the talkative major. Permanently.


‘There’s no such thing as a disappointing Agatha Christie: there are only good ones and better ones.’
Naomi Alderman

‘Livelieness . . . infectious zest . . . as good as anything Miss Christie has done.’ 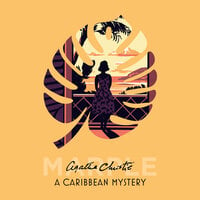