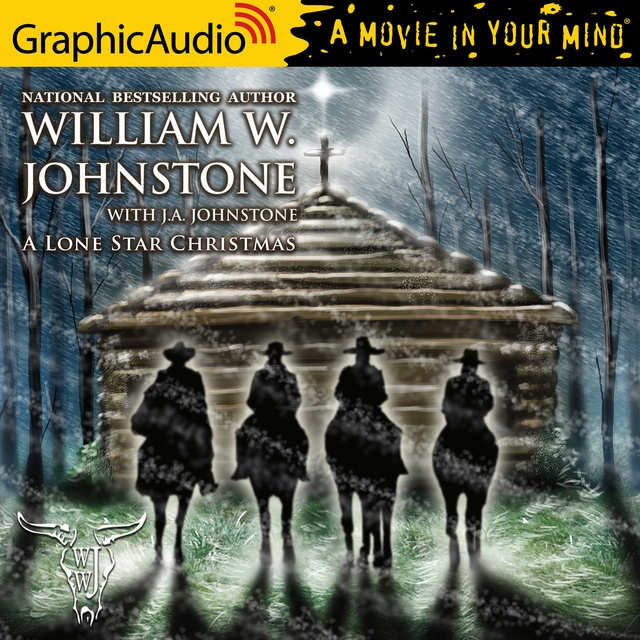 They just wanted to get home for Christmas… but fate had other plans. It's December 1890. A Texas rancher named Big Jim Conyers has a deal with Scottish-born, Wyoming cattleman named Duff MacCallister. Along with Smoke and Matt Jensen, the party bears down on Dodge, Kansas, to make a cattle drive back to Forth Worth. But before they can get out of Dodge, guns go off and a rich man's son is killed. Soon the drive turns into a deadly pursuit, then a staggering series of clashes with bloodthirsty Indians and trigger-happy rustlers. And the worst is yet to come—the party rides into a devastating blizzard, a storm so fierce that their very survival is at stake.

From America's greatest Western author, here is an epic tale of the unforgiving American frontier and how, amidst fierce storms of man and nature, miracles can still happen. 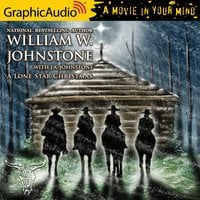