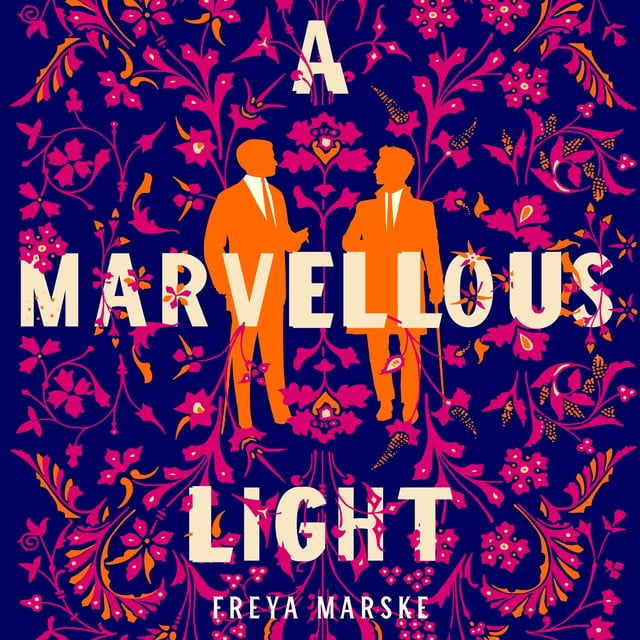 Set in an alternative Edwardian England, this is a comedy of manners, manor houses, and hedge mazes: including a magic-infused murder mystery and a delightful queer romance.

‘Mystery! Magic! Murder! . . . This book is a confection, both marvellous and light’ – Alix E. Harrow, author of The Ten Thousand Doors of January

For fans of Georgette Heyer or Julia Quinn's Bridgerton, who'd like to welcome magic into their lives . . .

Young baronet Robin Blyth thought he was taking up a minor governmental post. However, he's actually been appointed parliamentary liaison to a secret magical society. If it weren’t for this administrative error, he’d never have discovered the incredible magic underlying his world.

Cursed by mysterious attackers and plagued by visions, Robin becomes determined to drag answers from his missing predecessor – but he’ll need the help of Edwin Courcey, his hostile magical-society counterpart. Unwillingly thrown together, Robin and Edwin will discover a plot that threatens every magician in the British Isles.

‘A dazzling debut’ – Shelley Parker-Chan, author of She Who Became the Sun

‘Prepare to fall in love with the gorgeous Edwardian setting, the sizzling character dynamics, and the murderous enchanted hedge maze’ – Emily Tesh, author of Silver in the Wood

‘An absolute delight . . . If you ever wished Downton Abbey was sharper-edged and full of magic, this is the book for you’ – Kat Howard, author of An Unkindness of Magicians 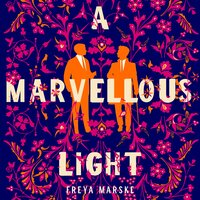