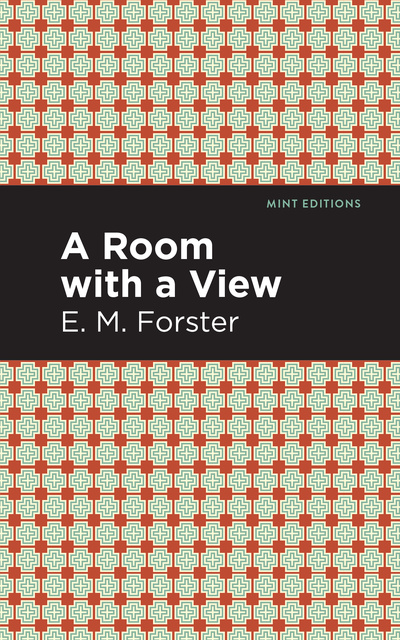 A tour of Italy takes young Lucy Honeychurch out of her predictable life in Edwardian England and places her into a new world that even her chaperoning spinster aunt cannot control. Encountering everything from unlikely traveling companions to street violence, Lucy faces the greatest challenge in understanding her own shifting emotions toward a most unsuitable suitor.

Since it first appeared in 1908 A Room With a View has been recognized as a masterful depiction of character and conflict. Known to many through Merchant Ivory’s lush 1985 film adaptation, which won multiple awards including the Oscar for Best Adapted Screenplay, the novel provides an even richer experience. Lucy’s journey toward a fresh, true understanding of herself and her passions make a compelling story, leavened by both an unexpected dry humor and a belief in the power of love.

With an eye-catching new cover, and professionally typeset manuscript, this edition of A Room With a View is both modern and readable.