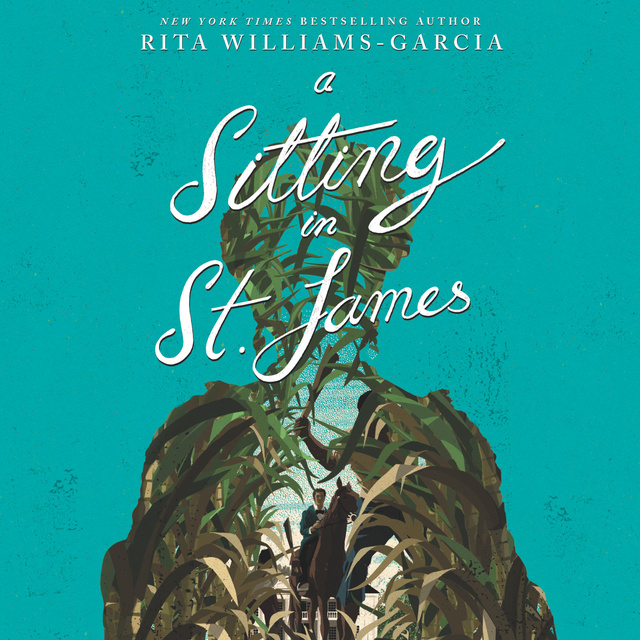 A Sitting in St. James

A Sitting in St. James

This astonishing novel from three-time National Book Award finalist Rita Williams-Garcia about the interwoven lives of those bound to a plantation in antebellum America is an epic masterwork—empathetic, brutal, and entirely human—and essential reading for both teens and adults grappling with the long history of American racism.

1860, Louisiana. After serving as mistress of Le Petit Cottage for more than six decades, Madame Sylvie Guilbert has decided, in spite of her family’s objections, to sit for a portrait.

While Madame plots her last hurrah, stories that span generations—from the big house to out in the fields—of routine horrors, secrets buried as deep as the family fortune, and the tangled bonds of descendants and enslaved, come to light to reveal a true portrait of the Guilberts.

Rita Williams-Garcia is one of the preeminent authors of our time. She has been honored with the Children's Literature Lecture Award from the American Library Association. 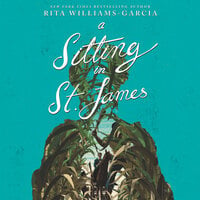