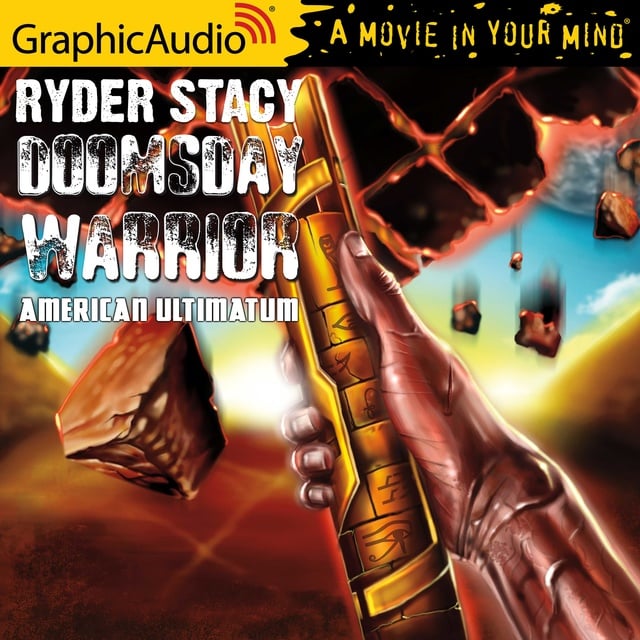 For nearly a century, a wasted and savaged America has struggled to rise from the radioactive ashes of a Russian thermonuclear sneak attack. And one man has led the desperate fight to free a once-great nation from the enslaving clutches of the brutal Red Army invaders. He is Ted Rockson—the Doomsday Warrior. Killov, the insane leader of the KGB, is alive and planning the final annihilation of America. To achieve his terrifying goal, the Soviet death-monger enlists the aid of an overwhelming horde of Libyan cultists, determined to destroy the U.S.... or die! America's last hope lies with the Doomsday Warrior, as Rockson and a handful of FreeFighters race to the heart of the Dark Continent for an explosive African showdown. But even with the help of an explosive African showdown. But even with the help of an entire force of Bombassa warriors, Rockson's taking an incredible gamble by facing the lion in its own den. For a jungle defeat for the forces of freedom could set the entire nuclear-blasted world on fire! 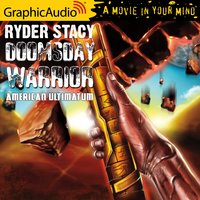