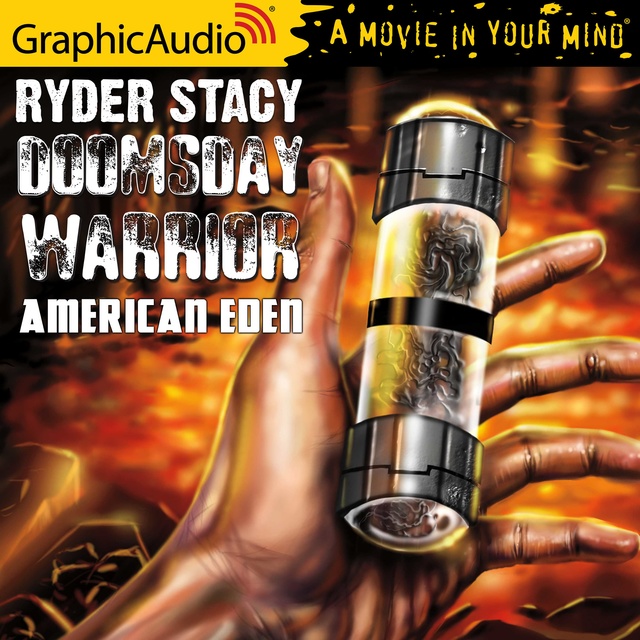 Following Russia's thermonuclear first strike, America is a shattered wasteland, its survivors crushed under the iron fist of the brutal Soviet invader. But some have chosen to continue the fight for freedom's cause under Ted Rockson, the ultimate soldier of survival. And when Rockson receives a strange visitor who is near death, a long-rumored legend suddenly comes alive. Built by American millionaires generations ago beneath a remote Mexican mountain range lies an underground city with artificial sunlight, forests and lakes known as Eden. Ruled by petty dictator King Stafford, Eden is in possession of Factor Q—a brutal man-made virus capable of destroying mankind. And to silence his own dissidents, King Charles is preparing to launch Factor Q onto the surface. It's a race against time between the forces of good and evil—a race for the survival of the world that must be won by the Doomsday Warrior. 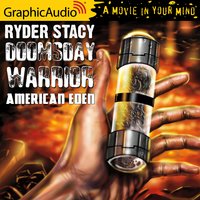