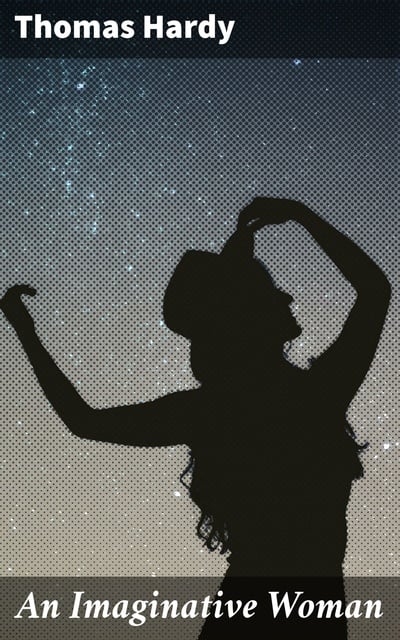 This is a short story written by Thomas Hardy was published in Wessex. This tells of a woman, a wife and a mother who aspires to be a poet and who falls in love with a male poet she never meets. As a Victorian realist in the tradition of George Eliot, Thomas Hardy was influenced both in his novels and in his poetry by Romanticism. He was highly critical of much in Victorian society, though Hardy focused more on a declining rural society.