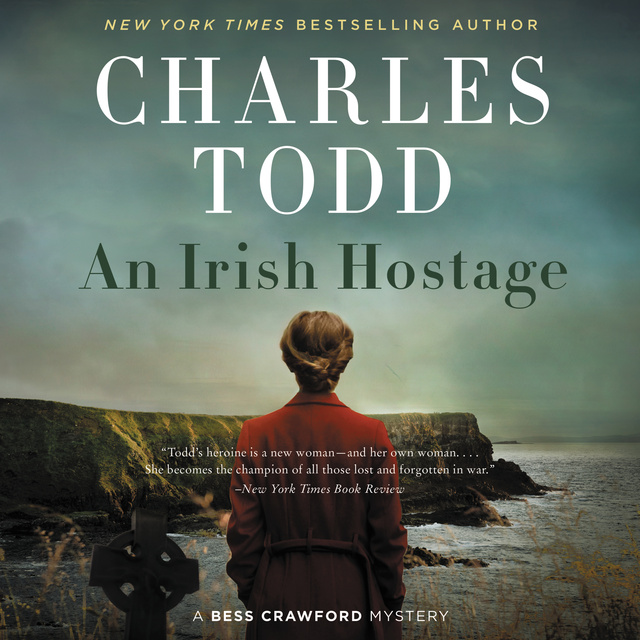 An Irish Hostage: A Novel

An Irish Hostage: A Novel

“[Readers] are bound to be caught up in the adventures of Bess Crawford . . . While her sensibility is as crisp as her narrative voice, Bess is a compassionate nurse who responds with feeling.”— The New York Times Book Review

In the uneasy peace following World War I, nurse Bess Crawford runs into trouble and treachery in Ireland—in this twelfth book in the New York Times bestselling mystery series.

The Great War is over—but in Ireland, in the wake of the bloody 1916 Easter Rising, anyone who served in France is now considered a traitor, including nurse Eileen Flynn and former soldier Michael Sullivan, who only want to be married in the small, isolated village where she grew up. Even her grandmother is against it, and Eileen’s only protection is her cousin Terrence who was a hero of the Rising and is still being hunted by the British.

Bess Crawford had promised to be there for the wedding. And in spite of the danger to her, she keeps that promise—only to be met with the shocking news that the groom has vanished. Eileen begs for her help, but how can Bess hope to find him when she doesn’t know the country, the people, or where to put her trust? Time is running out, for Michael and for Bess herself, and soon her own life is on the line. With only an Irish outlaw and a man being hunted for murder on her side, how can she possibly save herself, much less stop a killer? 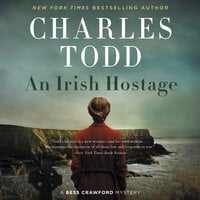