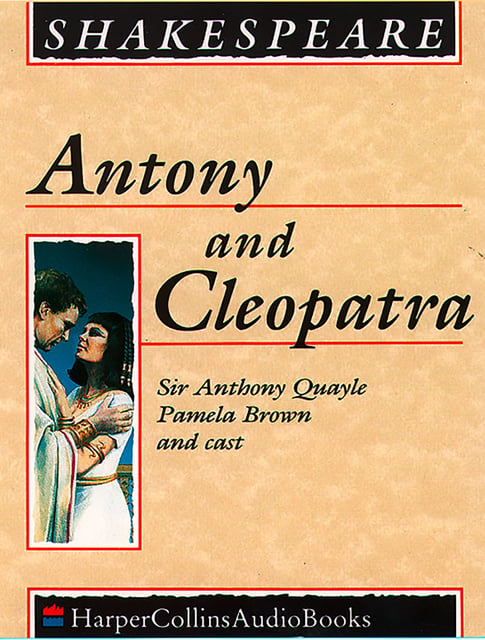 The tragedy is set in Rome and Egypt, characterised by swift, panoramic shifts in geographical locations and in registers. The story follows the relationship between Cleopatra and Mark Antony from the time of the Sicilian revolt to Cleopatra's suicide during the Final War of the Roman Republic. The major antagonist is Octavius Caesar, one of Antony's fellow triumviri of the Second Triumvirate and the first emperor of the Roman Empire. 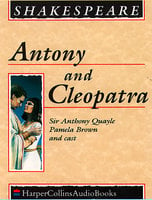