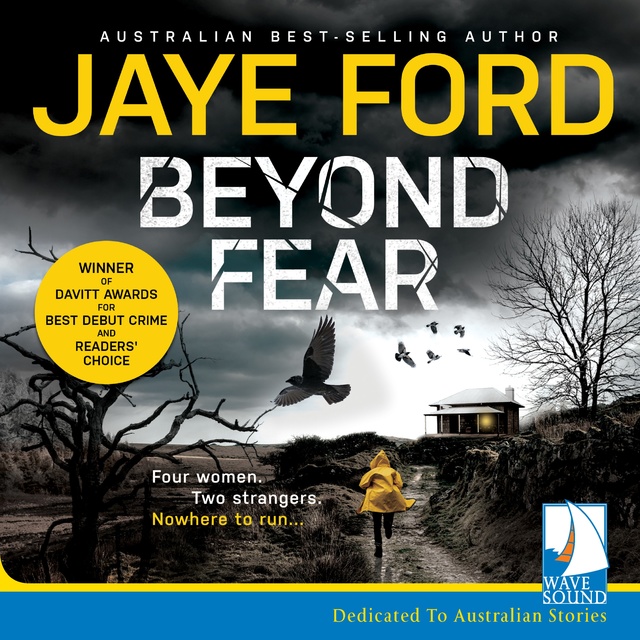 WINNER OF THE DAVITT AWARD FOR BEST CRIME DEBUT
WINNER OF THE DAVITT READERS' CHOICE AWARD
At seventeen, Jodie Cramer survived a terrifying assault at the hands of three strangers.
Now thirty-five, her past is a horror she's buried deep. When she sets out for a country escape with three friends, all she has in mind are a few laughs and a break from routine. However, unknown to the four women, their secluded cabin was once the focus of a police investigation and, like Jodie, it nurtures a dark secret…
As her friends relax, the isolation reawakens Jodie's terrifying memories. When she finds evidence of trespassers, she is convinced they are being watched. But no one will believe her and as her past threatens to overwhelm her, she begins to doubt herself. Until two men knock at their door…
“This heart-stopping novel is a must-read for its sheer suspense.” WOMAN'S DAY
“Beyond Fear is so deliciously scary, it's hard to believe this psychological suspense is a debut novel.” SISTERS IN CRIME
“If you're a fan of good crime and mysteries… you will love this book” GOODREADS 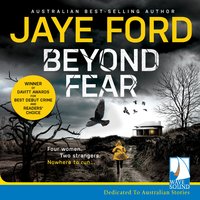