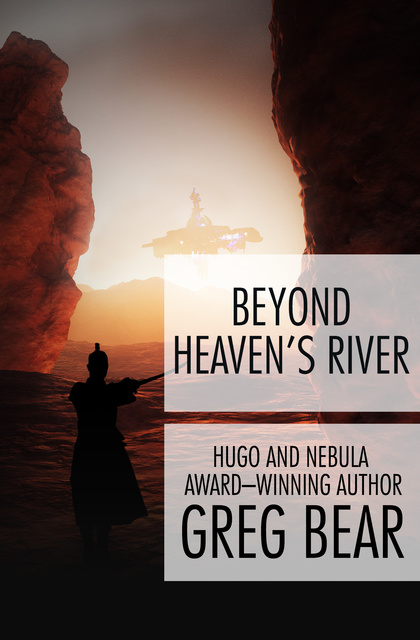 A Japanese WWII soldier finds himself on an alien world in this novel from the bestselling “master of the grand-scale SF novel” (Booklist).

Yoshio Kawashita is a great warrior until aliens whisk him away during World War II. They put him on a desolate planet far from his home, where he is destined to remain forever, leaving him alone in his new hell. Then Anna Nestor appears. This empress does not see planets as homes for their inhabitants; she sees exploitable real estate. Anna Nestor views Kawashita as a sideshow attraction until they fall in love. But the two lovebirds cannot be free until they find out who kidnapped Kawashita and why.