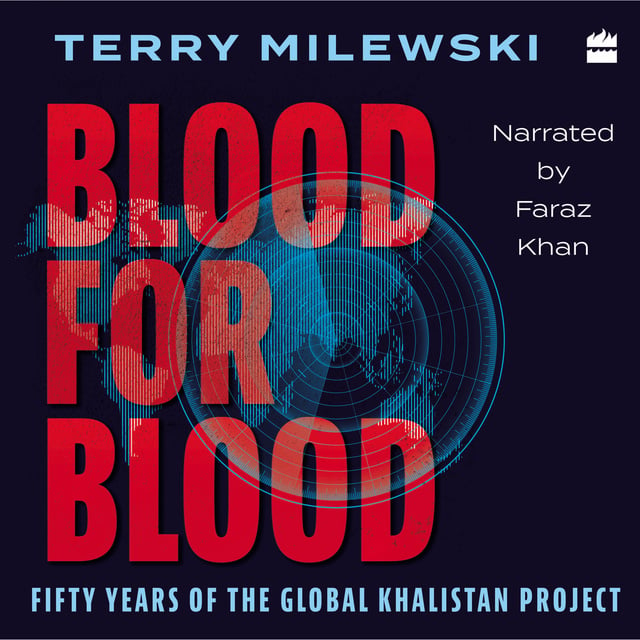 Blood for Blood: Fifty Years of the Global Khalistan Project

Blood for Blood: Fifty Years of the Global Khalistan Project

Fifty years ago, the campaign for a sovereign Sikh state - Khalistan - went global, proclaiming the birth of the new nation with an advertisement in The New York Times on 12 October 1971. The ensuing decades saw a bloodbath in which thousands, mainly Sikhs, lost their lives. Today, the campaign has all but fizzled out in its homeland but overseas, a politically plugged-in band of hardcore separatists keeps the cause alive.

In Blood for Blood, veteran Canadian journalist Terry Milewski takes a close look at the global Khalistan project, its hunger for revenge and the feeble response of India's Western allies. He traces the rise and fall of diaspora militants like Talwinder Singh Parmar - the Vancouver-based founder of the Babbar Khalsa terrorist group and the man behind the 1985 'Kanishka' bomb plot which killed 329 aboard Air India Flight 182.

The book provides startling new information about the Khalistan movement in Canada, the United Kingdom and India, which has been sustained for decades by Pakistan and now threatens to draw in China. Brilliantly researched, Blood for Blood brings new insights to a topic that continues to hold global interest decades after it first came to light. 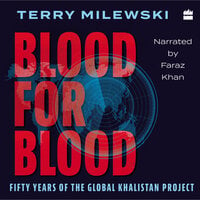