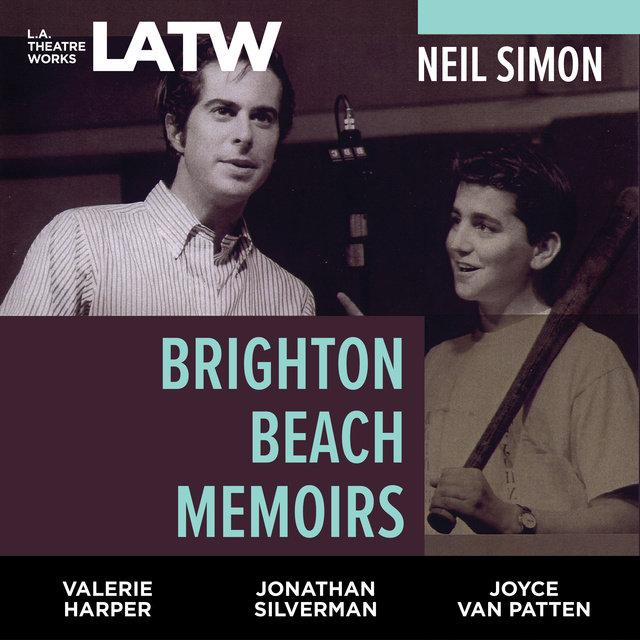 In Neil Simon's darkly funny memoir of his family in 1930s Brooklyn, fourteen-year-old Eugene is preoccupied by his passion for the Yankees and his lust for his beautiful cousin, Nora. Eugene's comic growing pains contrast with the darker issues troubling his family: poverty, illness and the growing Nazi threat to relatives in Europe. Simon creates a Brooklyn full of memorable characters, humor, and truth. A BBC and KCRW co-production.

Directed by Gordon House. Recorded before a live audience at KCRW Studios, Santa Monica in June of 1993. 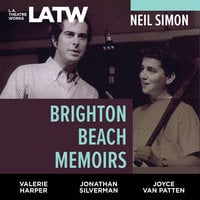