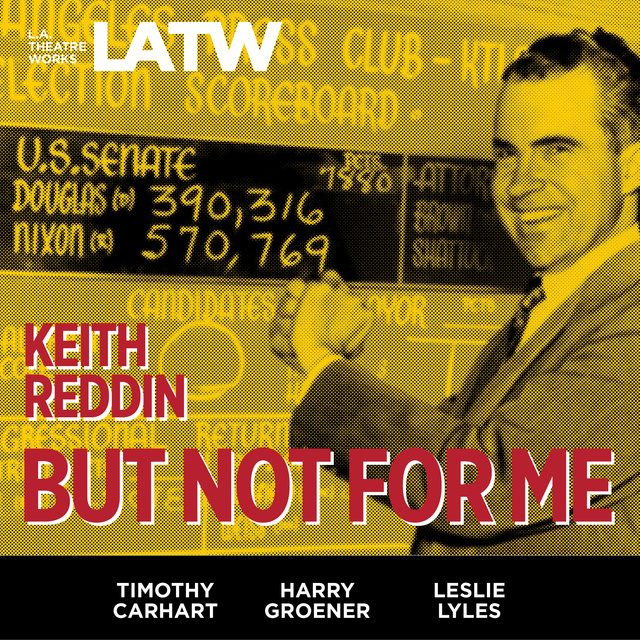 Keith Reddin's examination of the early career of Richard Nixon. Set in a suite at the Beverly Hills Hotel, a paranoid Dick Nixon is an idealistic young congressman who is ambivalent about resorting to a monumentally underhanded “dirty trick”. This was orchestrated by Nixon's conniving campaign official Roy Day against his Democratic opponent, Congresswoman Helen Gahagan Douglas—the so-called 'Pink Lady'. Nixon's victory launches his career as a politician. A Goodman Theatre co-production. 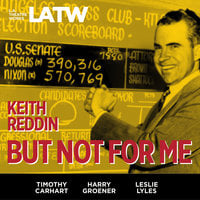