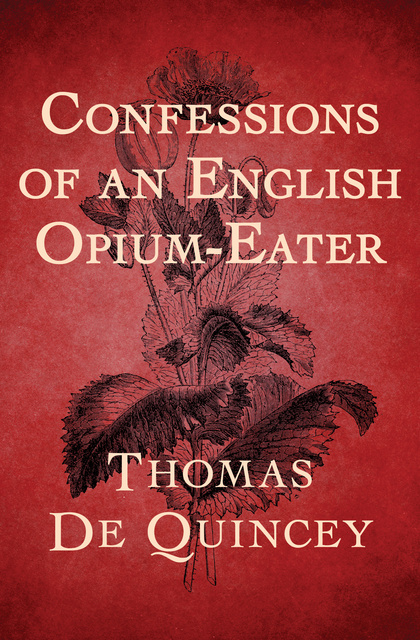 At first, Thomas De Quincey found opium to be a harmless pleasure. A twenty-year-old intellectual living in nineteenth-century London, De Quincey took laudanum sparingly, spacing out his doses so their effect would not be dulled. But after years of casual use, intense stomach pains caused him to rely on the drug more and more, until he was taking opium daily, and living in a world divided between hallucinatory bliss and aching physical torment.

De Quincey’s account of his addiction made him a celebrity. His rhapsodies of hallucination influenced generations of authors, from Poe and Baudelaire to Jorge Luis Borges, and warned countless readers of the dangers of drug dependency.