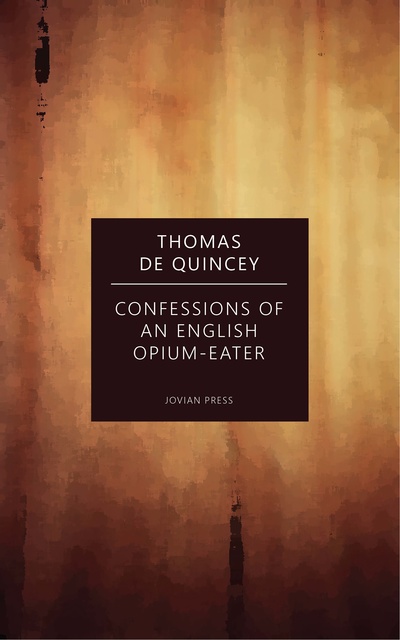 Thomas De Quincey consumed daily large quantities of laudanum (at the time a legal painkiller), and this autobiography of addiction hauntingly describes his surreal visions and hallucinatory nocturnal wanderings through London, along with the nightmares, despair and paranoia to which he became prey. The result is a work in which the effects of drugs and the nature of dreams, memory and imagination are seamlessly interwoven, describing in intimate detail the mind-altering pleasures and pains unique to opium.