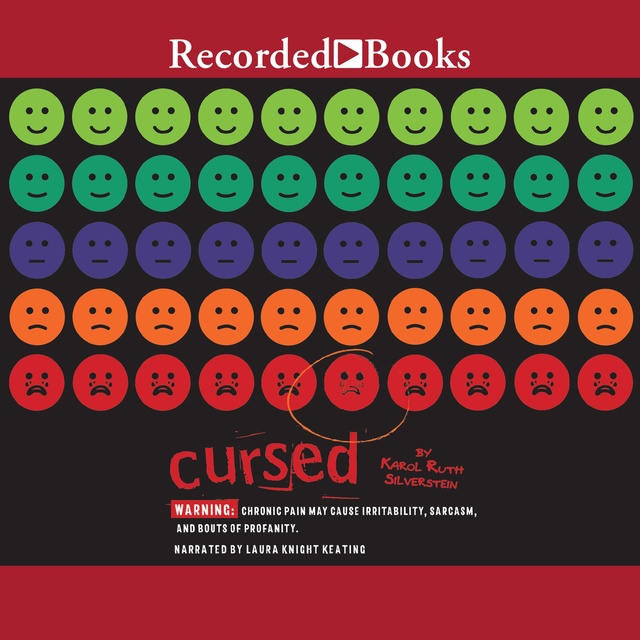 I have this pathetic disease. Never mind what it’s called.

Life doesn’t play by the rules, so fourteen-year-old Ricky decides she won’t either. Ricky’s rules
allow for cursing, cutting school, and lying to the Disaster-Formerly-Known-As-Her-Parents. That is,
until her truancy is discovered and she’s facing the threat of having to repeat ninth grade.

It all makes her feel so angry … so cursed.

Going back to school would be ten times worse if it weren’t for a new friend—quirky/cute
classmate Oliver, a childhood cancer survivor who understands what it’s like to be sick. Ricky
also discovers that her strict public speaking teacher, who has zero expectations of her, is a supermotivating force. There’s nothing like proving someone wrong.

The harder Ricky works, the more she wonders if school has something to teach her after all. …
What if she isn’t cursed? What if going it alone isn’t her only option? 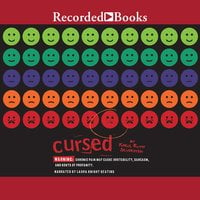