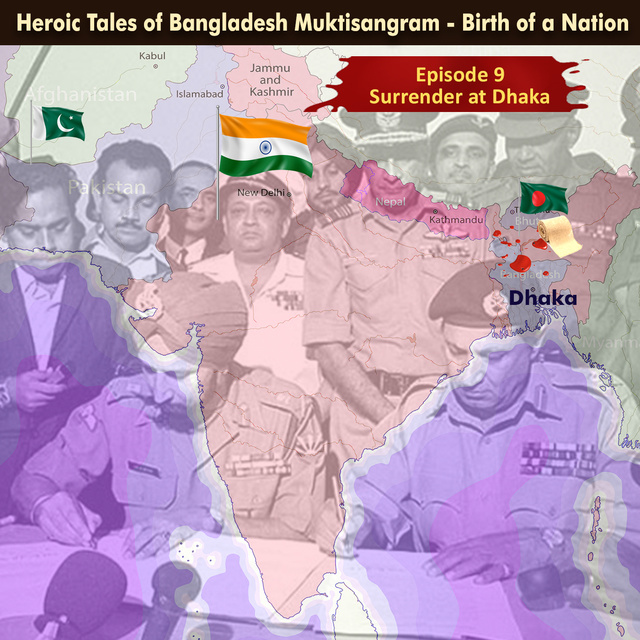 30000 thousand Pakistani soldiers surrendered to 3000 Indian soldiers on 16th December 1971. A story that is still untold in the public discourse in India. Imagine the might of the Indian army where one soldier proved to be equal to 10 Pakistani soldiers. Such is the power of this story of Indian victory in the 1971 war, which shaped the destiny of three nations. It reduced Pakistan into a single entity, made India the champion of humanitarian intervention and last but not least, gave birth to a new nation, ‘Bangladesh’. Listen and feel proud !!! 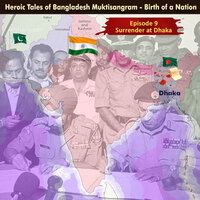