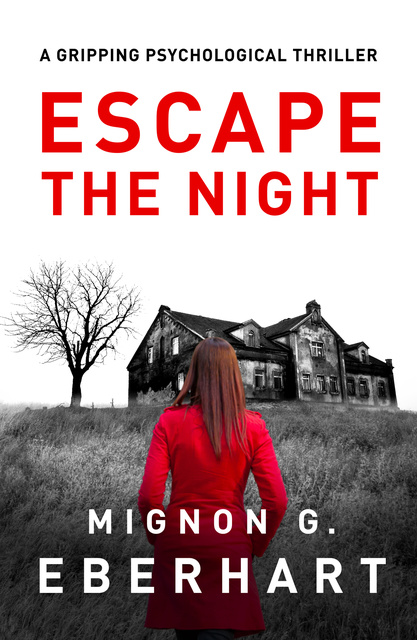 While visiting her sister, a woman becomes ensnared in a cursed house.

Serena's last memories of California are of her sister Amanda's wedding to Sutton Condit, a wealthy rancher from Monterey's oldest family. But when she remembers those days, she doesn't think of the bride but instead dreams of Jem, a sturdy young man who won her heart so completely that, when she couldn't have him, she fled to New York. Four years later she returns for a visit, and Jem is as charming as ever. He hasn't changed, but everything else on the Condit ranch has.

Bitterness has crept into Amanda's entourage, and strange secrets pollute the fine California air. Something terrible is afoot in the Condit mansion, and Serena has just begun to sense it when Sutton's aunt tumbles off a cliff near the house. The old woman's plunge seems like an accident until more murders follow. Nothing can protect Serena from the menace that haunts Monterey.