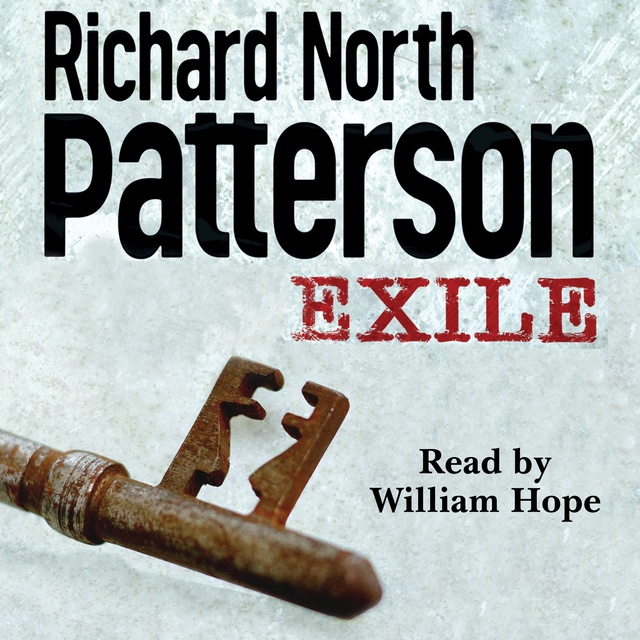 'Richard North Patterson has outdone himself - Exile is his best novel yet.' Bill Clinton

From one of America's most compelling novelists comes the mesmerising story of a lawyer who must defend the woman he loves against a charge of conspiring to assassinate a prime minister.

David Wolfe's life is approaching an exhilarating peak: he's a successful San Francisco lawyer, he's about to get married, and he's being primed for a run for Congress. But when the phone rings and he hears the voice of Hana Arif - the woman with whom he had a secret affair in law school -he begins a completely unexpected journey. The next day, the prime minister of Israel is assassinated by a suicide bomber while visiting San Francisco; soon, Hana herself is accused of being the mastermind behind the murder. Hana may well be guilty but David cannot turn away the one woman he can never forget...

Culminating in a tense and startling trial with international ramifications, Exile is that rare novel that both entertains and enlightens. At once an intricate tale of betrayal and deception, a moving love story, and a fascinating journey into the lethal politics of the Middle East, this is Richard North Patterson at his most brilliant and engrossing. 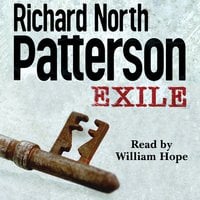