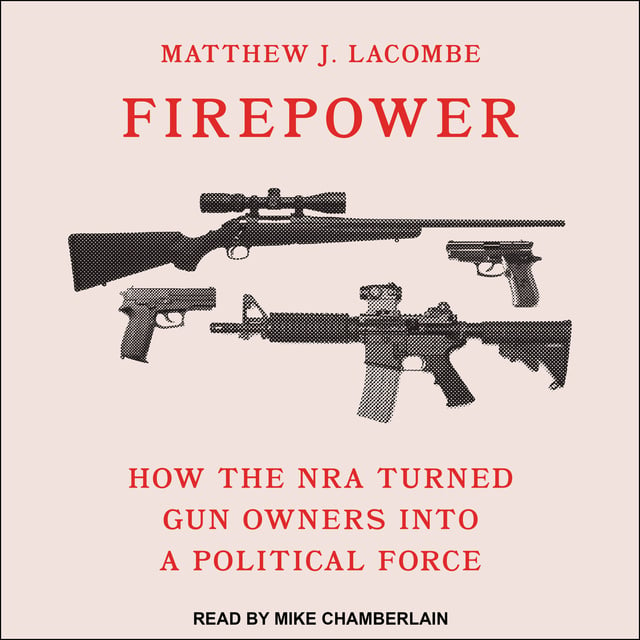 The National Rifle Association is one of the most powerful interest groups in America, and has consistently managed to defeat or weaken proposed gun regulations—even despite widespread public support for stricter laws and the prevalence of mass shootings and gun-related deaths. Firepower provides an unprecedented look at how this controversial organization built its political power and deploys it on behalf of its pro-gun agenda.

Taking listeners from the 1930s to the age of Donald Trump, Matthew Lacombe traces how the NRA's immense influence on national politics arises from its ability to shape the political outlooks and actions of its supporters. He draws on nearly a century of archival records and surveys to show how the organization has fashioned a distinct worldview around gun ownership and used it to mobilize its supporters. Lacombe reveals how the NRA's cultivation of a large, unified, and active base has enabled it to build a resilient alliance with the Republican Party, and examines why the NRA and its members formed an important base that helped fuel Trump's unlikely political rise.

Firepower sheds vital new light on how the NRA has grown powerful by mobilizing average Americans, and how it uses its GOP alliance to advance its objectives and shape the national agenda. 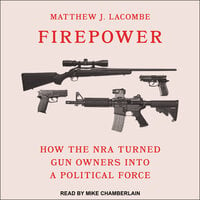