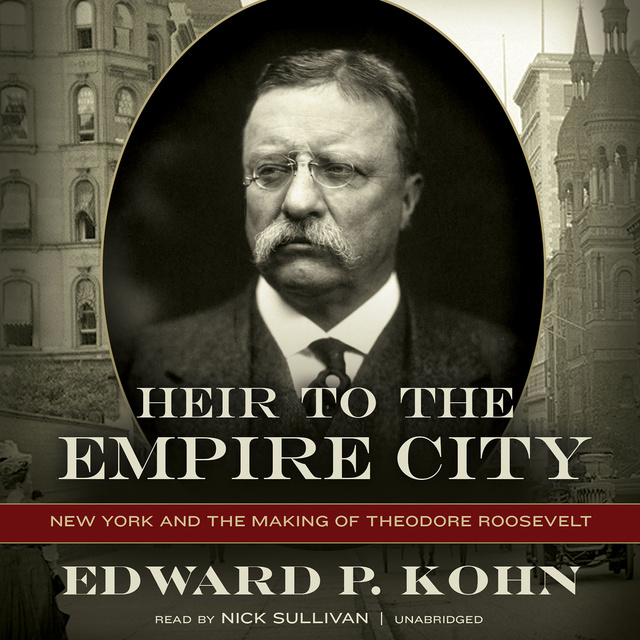 Heir to the Empire City

Heir to the Empire City

Theodore Roosevelt is best remembered as America's prototypical "cowboy" president-a Rough Rider who derived his political wisdom from a youth spent in the untamed American West. But while the great outdoors certainly shaped Roosevelt's identity, historian Edward P. Kohn argues that it was his hometown of New York that made him the progressive president we celebrate today. During his early political career, Roosevelt took on local Republican factions and Tammany Hall Democrats alike, proving his commitment to reform at all costs. He combated the city's rampant corruption and helped to guide New York through the perils of rabid urbanization and the challenges of accommodating an influx of immigrants-experiences that would serve him well as president of the United States. A riveting account of a man and a city on the brink of greatness, Heir to the Empire City reveals that Roosevelt's true education took place not in the West but on the mean streets of nineteenth-century New York. 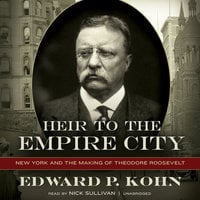