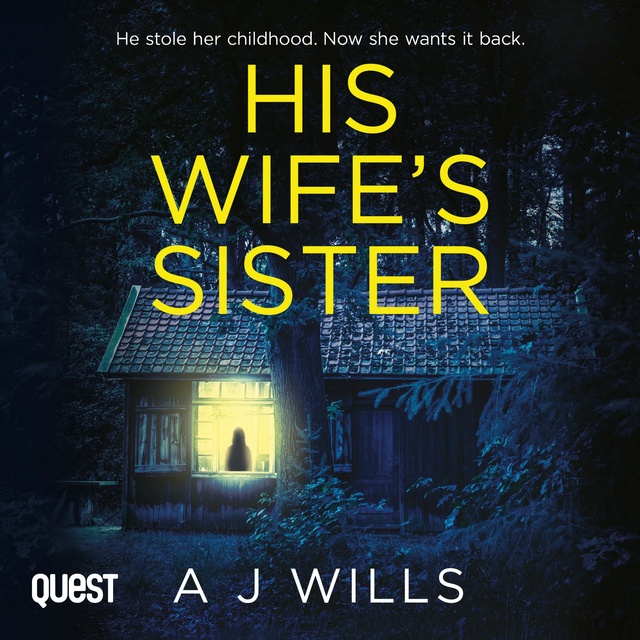 He stole her childhood. Now she wants it back.

Mara Sitwell was only eleven when she went missing. Nineteen years later, she's been found wandering through remote woodland, alone and confused. She says she's been kept in an underground cell for all these years - but refuses to reveal anything about the man who snatched her. What does she have to hide? And who's she protecting? Her brother-in-law, Damian, certainly doubts she's telling the whole truth and fears she might even be a danger to his young children, especially when his wife insists on moving Mara into their home. To save his family, Damian will have to prove what really happened to Mara all those years ago. But the truth is never easy to uncover when it's been buried so deep. . . 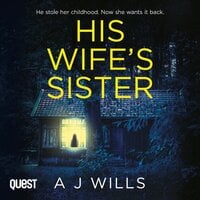