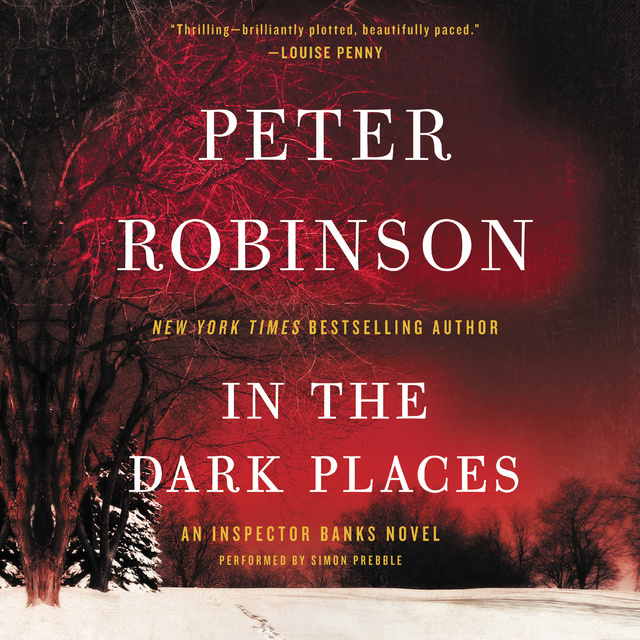 In the Dark Places

In the Dark Places

Published in the United Kingdom and Canada as Abattoir Blues

Louise Penny calls In the Dark Places "brilliant." Tess Gerritsen says it's "thrilling." And Michael Connelly describes Peter Robinson as "amazing." One of the world's greatest suspense writers returns with this sensational new novel featuring Inspector Alan Banks, hailed by Michael Connelly as "a man for all seasons."

It's a double mystery: Two young men have vanished, and the investigation leads to two troubling clues in two different locations.

As Banks and his team scramble for answers, the inquiry takes an even darker turn when a truck careens off an icy road in a freak hailstorm. In the wreckage, rescuers find the driver, who was killed on impact, as well as another body—a body that was dead well before the crash.

Snow falls. The body count rises. And Banks, perceptive and curious as ever, feels himself being drawn deeper into a web of crime, and at its center something—or someone—dark and dangerous lying in wait.

Vibrating with tension, ingeniously plotted, and filled with soul and poignancy, In the Dark Places is a remarkable achievement from this masterful talent. 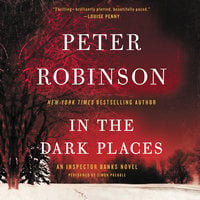