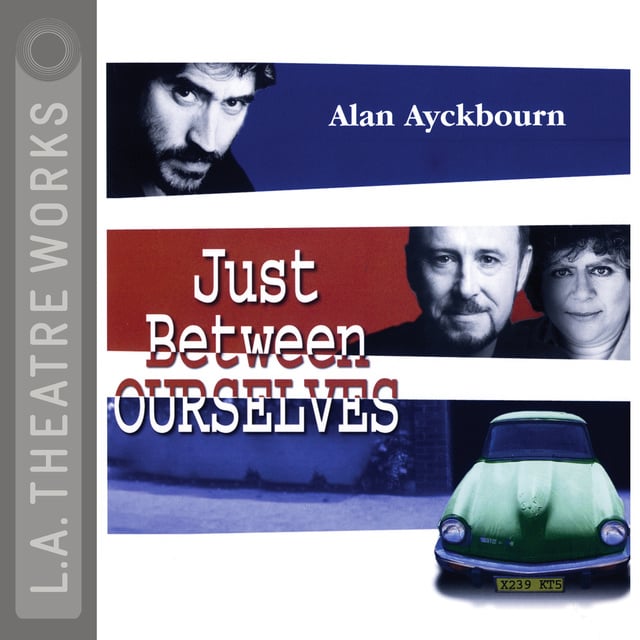 Directed by Waris Hussein. Recorded before a live audience at the Skirball Cultural Center, Los Angeles in March of 2000. 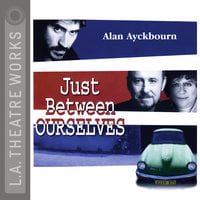