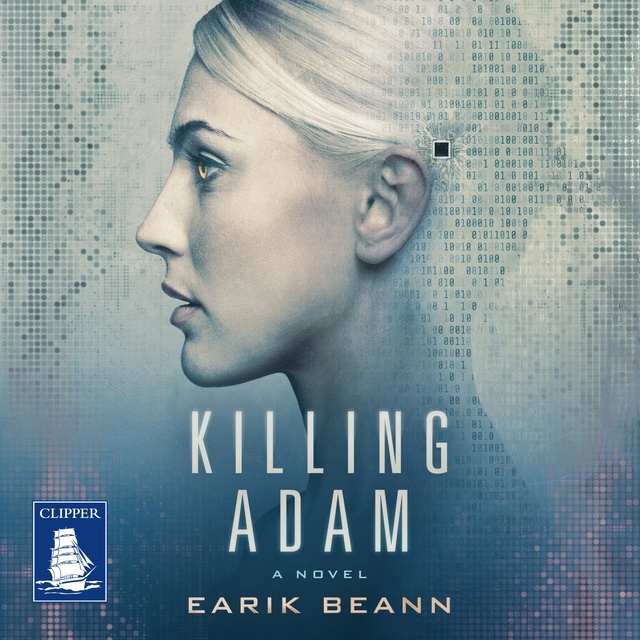 The world runs on ARCs. Altered Reality Chips. Small implants behind the left ear that allow people to experience anything they could ever imagine. The network controls everything, from traffic, to food production, to law enforcement. Few realize that behind it all, living within every brain and able to control all aspects of society, there exists a being with an agenda all his own: the singularity called Adam, who believes he is God. Jimmy Mahoney's brain can't accept an ARC. Not since his football injury from the days when the league was still offline. Worse than being blind and deaf, he is a man struggling to cling to what's left of a society that he is no longer a part of. After being unwittingly recruited by a rogue singularity to play a role in a war that he doesn't understand, Jimmy learns the truth about Adam and is thrown into a life-and-death struggle against the most powerful mathematical mind the world has ever known. But what can one man do against a being that exists everywhere and holds limitless power? 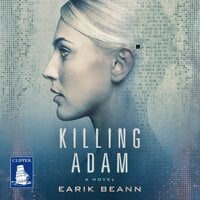