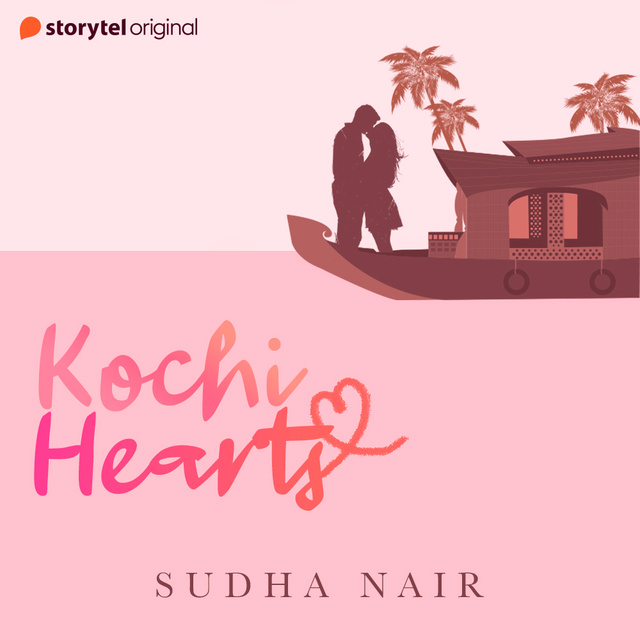 Serendipity meets fate when Neeraj, a workaholic techie, falls head over heels in love with his hot yoga instructor Siya. It’s quite apparent that all odds are stacked against him - one, he's younger than her… two, he’s terrible at yoga, and three, he’s jinxed when it comes to love! After repeated attempts when things don't turn up the way he intends for, fate intervenes forcing him to make a choice about the girl who has claimed his heart. 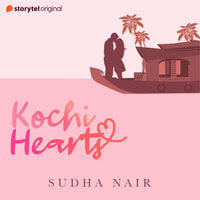