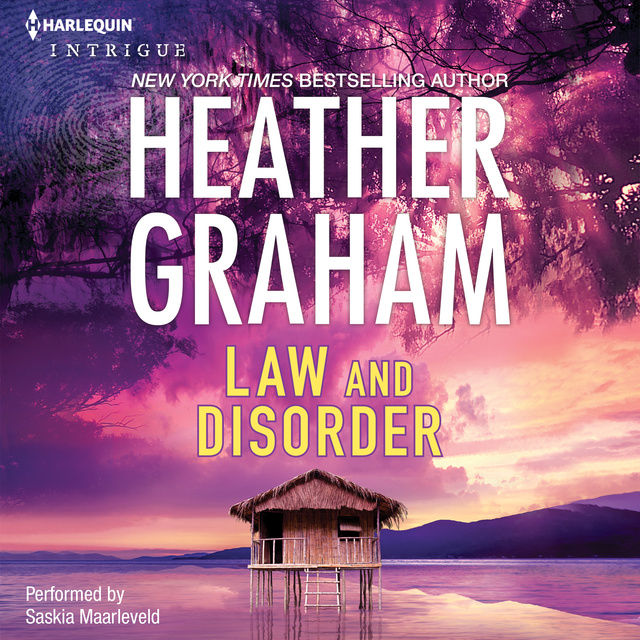 Desperate to escape her kidnappers, Kody Cameron can turn to only one man…and he's holding a gun. Outnumbered and trapped in the deadly Everglades, she has little recourse, but something in this captor's eyes makes her believe she can trust him. Does she dare to take the risk?

Undercover agent Nick Connolly has met Kody before and knows she might very well blow his cover. Though determined to maintain his facade, he can't let Kody die. He won't. And his decision to change his own rules of law and order are about to make all hell break loose. 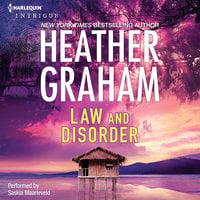