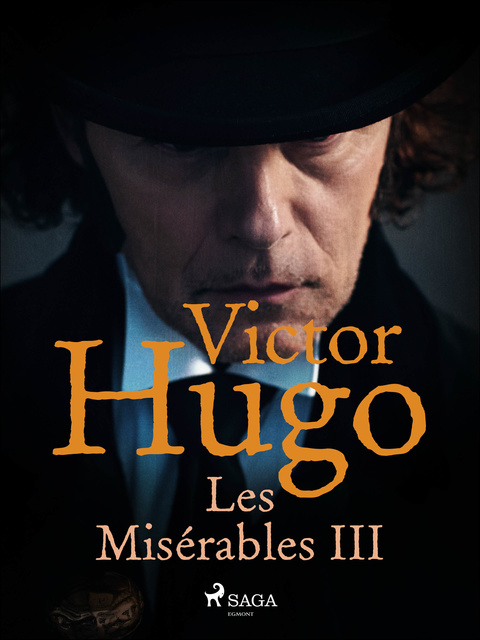 The Thénardiers are now poor and live in misery. In another part of the town baron Marius Pontmercy sees a very beautiful girl in a demonstration and falls head over heels in love. The girl is Cosette.

When Marius helps the poor The Thénardiers, he meets Cosette again – it turns out that Cosette and Valjean help the very same family. But the Thénardiers are not good people – helping them proves to be ill-fated...

Victor Hugo’s ‘Les Misérables’ is one of the most significant European novels. It takes place in the early 1800’s France, and it follows the tragic paths of multiple characters. ‘Les Misérables’ has been filmed into a movie numerous times. In 2012 Tom Hooper directed a movie starring Hugh Jackman, Russel Crowe and Anne Hathaway.

Victor Hugo (1802–1885) was a French writer. He is best known for his novels ‘Les Misérables’ and ‘The Hunchback of Notre Dame’. Hugo made his debut at a very young age; he published his very first book 'Odes et poésies diverses' at the age of 20. Hugo was also a human rights activist, and many of his works deal with human rights. 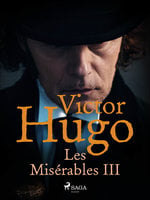