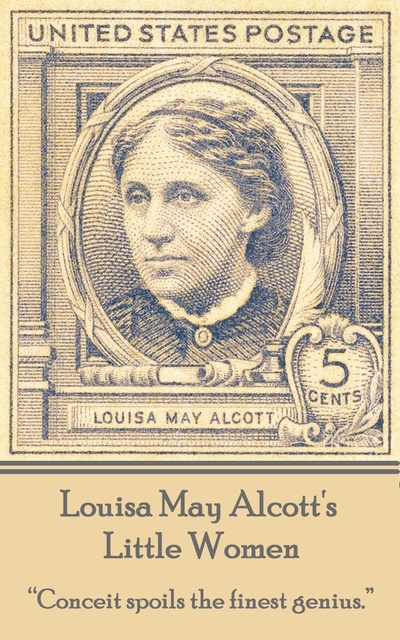 Louisa May Alcott’s Little Women is a classic of American fiction that was originally published in two consecutive books (Little Women and Good Wives). The latter were later grouped in the present volume. In a rather autobiographical fashion, Alcott tells the story of an ordinary American family living in Concord, Massachusetts. When the father leaves for war, the family’s four sisters, Meg, Jo, Beth and Amy, along with their mother, have to take charge of their own destiny. Their financial situation worsens and Meg and Jo succeed in finding jobs while Amy goes to school and Beth stays at home. Jo is the most daring of all her sisters. In her father’s absence, she acts like the man of the house. She befriends their neighbors’ son, Theodore Laurence, who soon becomes like the fifth sibling of the family. The book speaks about the many adventures and pleasant activities that the girls accompanied by Theodore get involved in. When he later reveals his love to Jo, she rejects him, claiming that he is a brother to her. Theodore eventually accepts the situation and finds a new love. Meg and Amy meet the men of their lives while Jo remains more interested in the stories that she writes. However, she too seems to fall in love by the end.