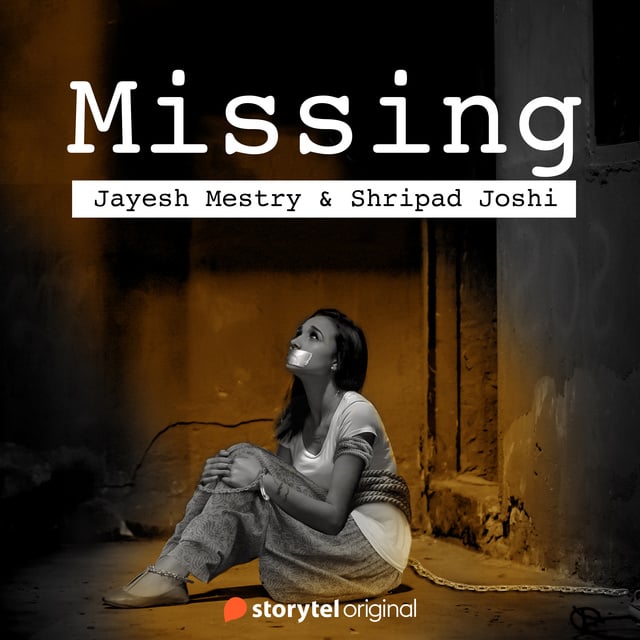 "Everything was lost in one moment. Why God? Why me? These thoughts were raging in Sameer's mind."
Sitting in the driver’s seat, he was racing his car at the speed of his thoughts. He took his hand off the brake and as was his habit, massaged his forehead with two fingers. In spite of the AC in the car being on, he was sweating. It must be around 4 or 4.15 pm, and in about half an hour, one by one, offices would start emptying and this back-street would get crowded. The mall on the left side of the street caught Sameer's attention. This was his favourite place. He really liked to sit with a peg of whisky in the resto-bar on the second floor of the mall. Even today he had called someone there after work. But then everything had gone haywire!
His car sped past and the bar was left behind. Sameer, who normally wouldn't even start the car without wearing the seatbelt, was driving the car at breakneck speed today – without them on!

“I just don't understand... how could this happen? I mean everything was fine till yesterday and suddenly this?” 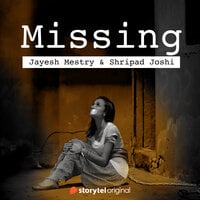