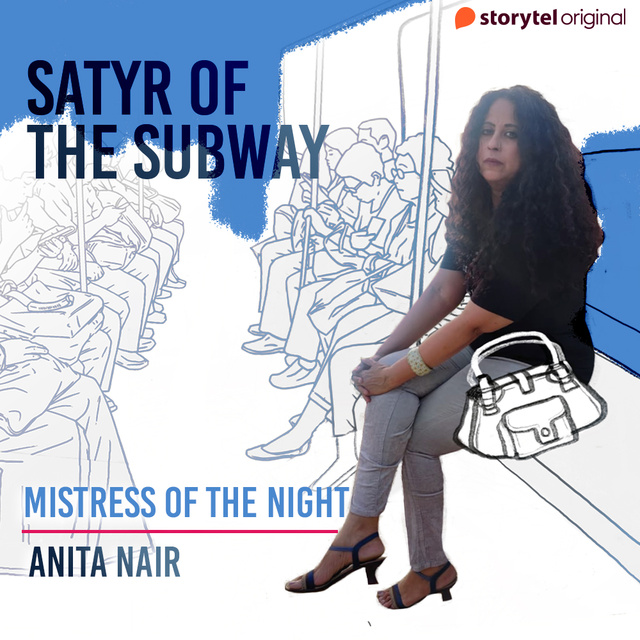 Mistress of the night

Mistress of the night

"Six o'clock. There is about this time a certain weariness. An intensity of grey that makes a man feel life is passing him by and that there is no way he can control what is happening to him. He is helpless, for how can he prevent the thickening of his arteries or the clouding of his eyes? As he clings to the subway strap, his knees twinge and he thinks how, after a shower, it isn't so easy any more to raise his legs and wipe his feet. And as he loops his belt around him, the spread of his once trim waistline is a reminder of looming mortality."

Listen to "Mistress of the night" written and narrated by Anita Nair, only on Storytel 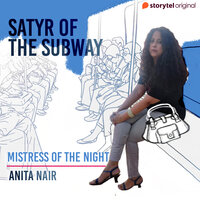