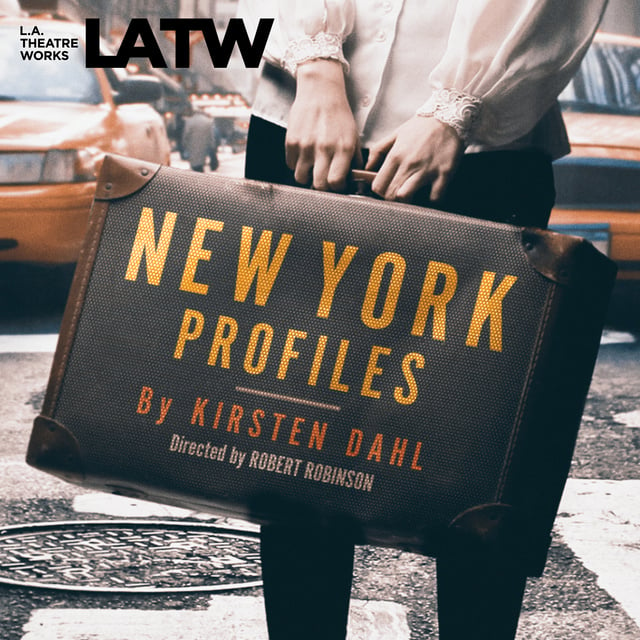 After 18 years of marriage, Della Doucet decides she’s had enough of life on a South Carolina military base and reinvents herself in the New York art world while reveling in a series of shallow romantic affairs. Her new life seems to be going well until she finds herself in the arms of a charming younger man.

Recorded at the Guest Quarters Streets, Santa Monica, in May 1992. 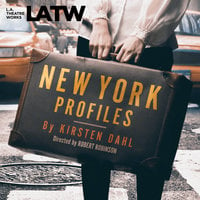