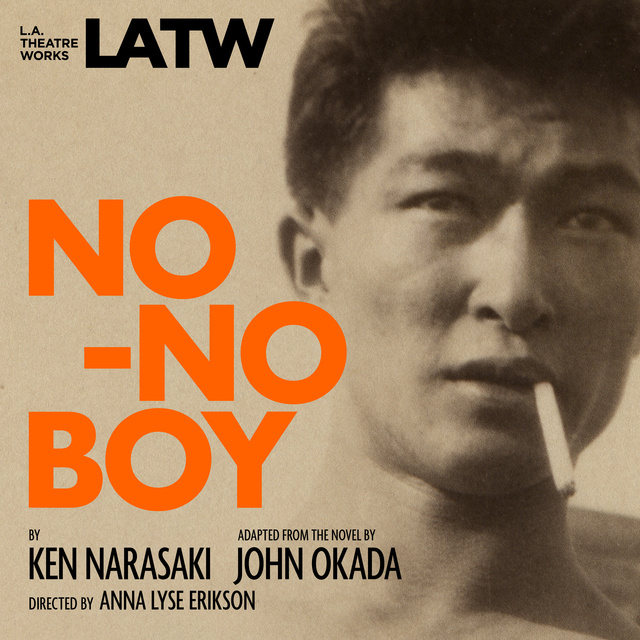 Ken Narasaki's adaptation of the novel by Japanese-American author John Okada is set during the aftermath of the U.S. government's incarceration of 120,000 people of Japanese descent during World War II, and the resettlement of Japanese Americans to the West Coast. In the play, Ichiro returns to Seattle, where he struggles to transition into post-war life.

Recorded at The Invisible Studios, West Hollywood, in January 2021.

Directed by Anna Lyse Erikson
Producing Director: Susan Albert Loewenberg
Kurt Kanazawa as Taro
Emily Kuroda as Mrs. Kanno and Mrs. Kumasaka
John Miyasaki as Freddie and others
Ken Narasaki as Kenji, Kumasaka-san and others
Sharon Omi as Ma
Joy Osmanski as Emi, 2A
Sab Shimono as Pa
Greg Watanabe as Ichiro
Paul Yen as Eto, Jun and others 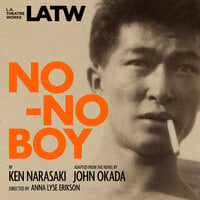