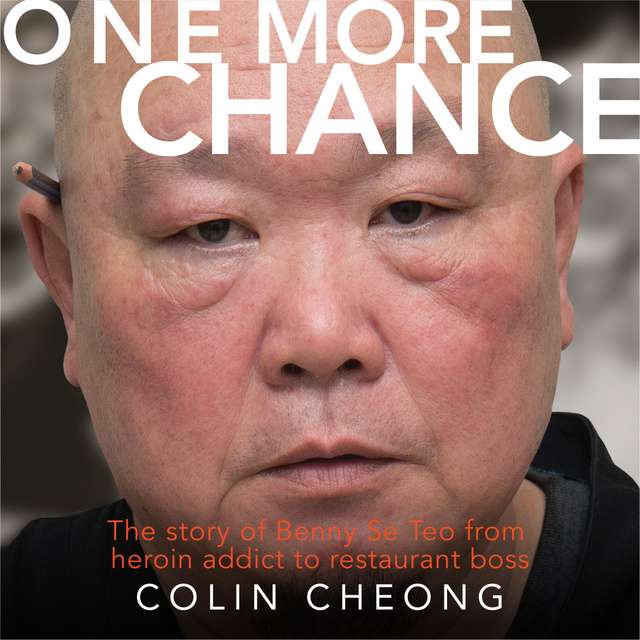 One More Chance: The story of Benny Se Teo from heroin addict to restaurant boss

One More Chance: The story of Benny Se Teo from heroin addict to restaurant boss

By the time he was in Primary 5, Benny Se Teo was packing opium and running the packets to his father’s opium den in Chinatown. At 15, Benny had his first puff of pot, then one night, he bought a straw of heroin and his troubles truly began.

In jail after his umpteenth arrest, he began to bleed in his stomach and had to be rushed to hospital. In those hours, he remembered the Saviour he had accepted in 1980 at the first halfway house he had been sent to. And he remembered the pain he had caused his family especially his mother. He decided to get clean and stay clean.

This is Benny’s story—of how his faith and the faith his friends placed in him, turned him from a hard-core heroin addict into a restaurant boss. But it is more than a story of a wasted youth—it is also a primer for young people who have the idealism and drive to start businesses that can help society and make the world a kinder place.

© 2014 by Benny Se Teo. Published in paper format in Singapore by Armour Publishing, recorded by Storyside 2019. 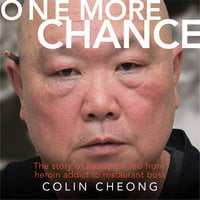