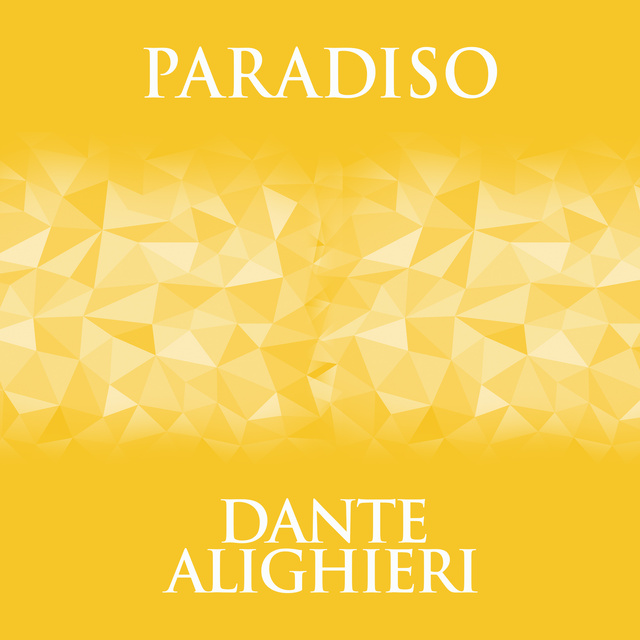 Paradiso is the third and final part of The Divine Comedy, Dante's epic poem describing man's progress from hell to salvation. In it, the author progresses through nine concentric spheres of heaven. Corresponding with medieval astronomy, the Moon, Mercury, Venus, the Sun, Mars, Jupiter and Saturn deal with the four cardinal virtues Prudence, Fortitude, Justice and Temperance. The remaining two spheres are the fixed stars and the Primum Mobile, containing the purely virtuous and the angels, followed by the Empyrean, or God itself, continuing the 9+1 theme that runs throughout the Divine Comedy. The Paradiso is more theological in nature than the Inferno and the Purgatorio, features encounters with several great saints, and finishes with the author's soul becoming aligned with God's love. 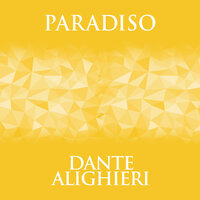